All prices will rise $15 after online registration closes on May 13, 2019
Refunds can be made up to 48 hours in advance.
Annual Sponsors Please Note– due to the small size of this event, complimentary registrations may be limited. Please reach out to Kelly.Cary@uli.org to inquire about using your comped tickets.
Register Yourself Register Two or More
View Event Attendees
Join us for an off the record conversation with Marilyn Jordan Taylor on thinking big and being a trailblazer in architecture. Hear her stories about rising up the ladder to be the first female chairman at Skidmore, Owings & Merrill, what brought her to Philadelphia in her role at Delaware River Waterfront Corporation and her insights as professor and former Dean of the University of Pennsylvania School of Design.
Marilyn is recognized worldwide as a thought leader in urban design, as well as a pioneer in the fields of architecture, planning, and construction. Her global stature is complemented by her down-to-earth demeanor and proven ability to interact easily with constituencies across communities, government, industry, and academia, both locally and internationally. She is a leader who exudes not only intellectual breadth, but also deep enthusiasm and compassion in her dedication to enhancing the vitality of urban communities through design.
Marilyn will be interviewed by Danielle DiLeo Kim, an architect and urban designer whose broad career has included the realization of institutional and cultural buildings, citywide and campus master plans, and engagement processes for community and high-level stakeholders in and around the Philadelphia region for over twenty years. Danielle managed the creation of the city’s first comprehensive plan since 1960, Philadelphia2035, as well as PIDC’s long-range development plan for the Lower Schuylkill. She’s currently coordinating a national campus plan in Philadelphia for the 250th anniversary of the country in 2026.
ULI Philadelphia invites you to participate in a candid discussion between two successful and storied leaders in architecture at an intimate cocktail reception. Hosted by the ULI Women’s Leadership Initiative. 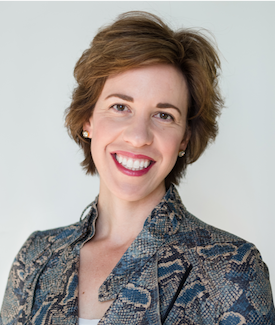 Danielle DiLeo Kim, AIA is an architect and urban designer whose broad career has included the realization of institutional and cultural buildings, citywide and campus master plans, and engagement processes for community and high-level stakeholders in and around the Philadelphia region for over twenty years. Danielle manage the creation of the city’s first comprehensive plan since 1960, Philadelphia2035, and also PIDC’s long-range development plan for the Lower Schuylkill. Danielle’s architectural career began at Bohlin Cywinski Jackson and later included WRT and MGA Partners where she played a leading role in Temple University’s 20/20 Master Plan, pavilions and campus master plan for the Mann Center for the Performing Arts, the Salvation Army Kroc Center, and the Fairmount Park Centennial District Master Plan. Currently, Danielle serves as the Executive Director of USA250 in which she is coordinating a national campus plan for the greater Philadelphia region for the 250th anniversary of the country in 2026. Danielle is actively engaged in the community and currently serves the on the boards of Habitat for Humanity Philadelphia and AIA Philadelphia, and also is a committee chair for the Women’s Leadership Initiative of ULI Philadelphia. Danielle holds a Master of Architecture in Urban Design from Harvard University and a Bachelor of Architecture from Virginia Tech. Danielle was awarded the Young Architect Award by AIA Philadelphia in 2012. She lives with her husband and two daughters in Fairmount where you’ll find her running or riding her bike.
View in Member Directory Will open in a new window 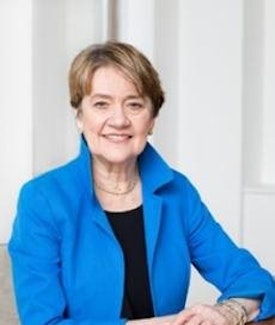 Marilyn Taylor became Dean of the School of Design and Paley Professor at the University of Pennsylvania in 2008 after spending more than thirty years as partner, architect and urban designer at Skidmore Owings & Merrill LLP. At SOM she led the firm’s practices in airports, transportation, and urban design, also serving as its first woman Chairman. She is internationally known for her distinguished and passionate involvement in the design of large-scale urban districts, transportation projects, and civic initiatives. She has been elected as a Rockefeller Fellow of the Partnership for New York City, President of the American Institute of Architects NYC Chapter, Chairman of the AIA City and Regional Planning Committee, Chairman of the New York Building Congress, and President of the Forum for Urban Design, as well as a member of visiting committees of the Harvard Graduate School of Design and the Architecture program at MIT. She is a board member of the Regional Planning Association, the Urban Design Forum, Places, and the Delaware River Waterfront Corporation, and served as a Housing Commissioner of the Bipartisan Policy Center in Washington, DC. She also serves as a Governing Trustee of the Urban Land Institute, where she was the first architect and first woman to serve as Global Chairman. She continues to champion a renewed focus on cities, resilient communities, and infrastructure investment. As a leader in research-based design education, PennDesign provides master and PhD degrees to outstanding students in the fields of architecture, landscape architecture, city and regional planning, historic preservation, and the fine arts. Dean Taylor leads seminars and studios that advance transportation and infrastructure as catalysts of quality of life and economic vitality for cities and regions around the world.
View in Member Directory Will open in a new window 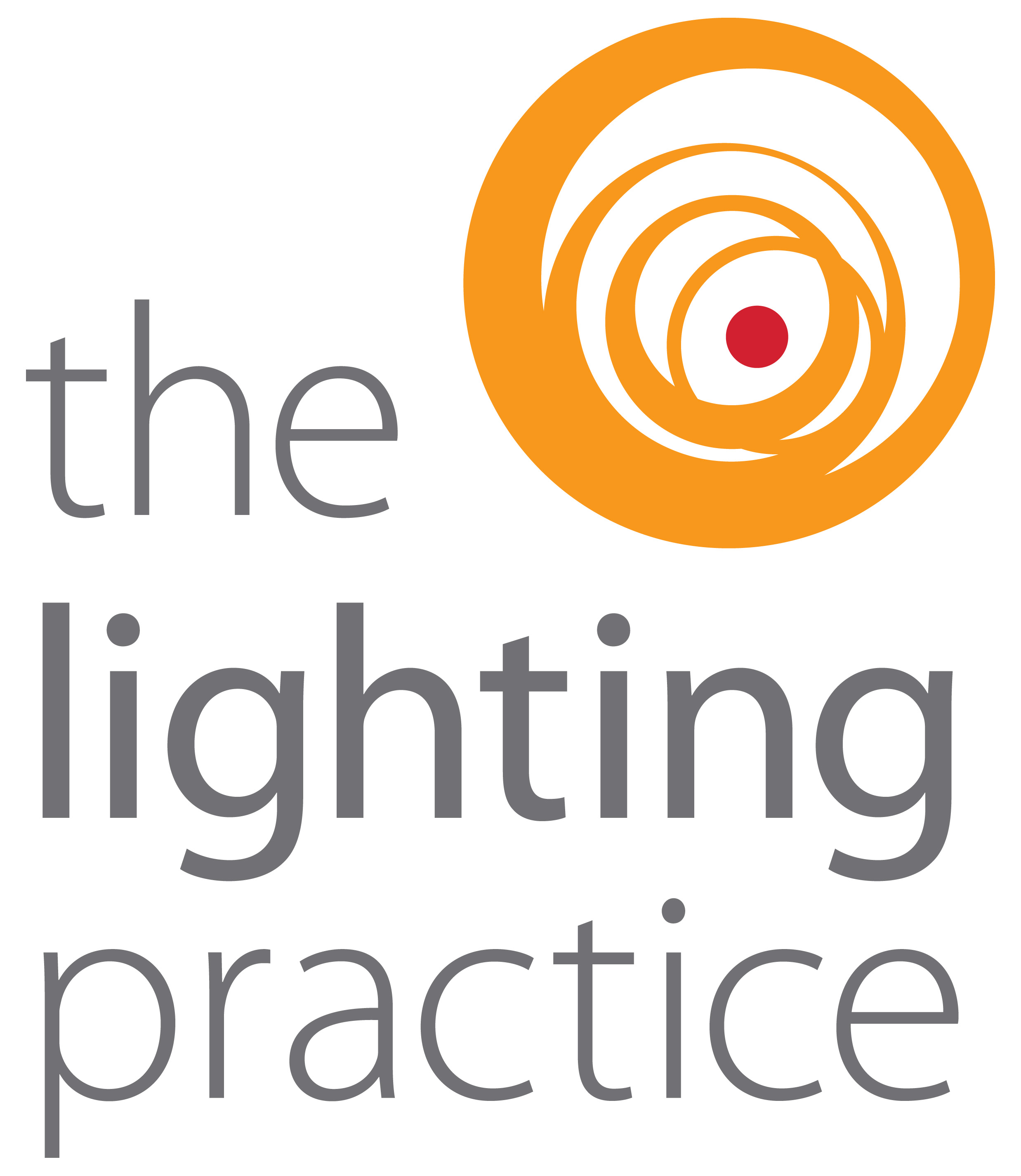 Part of the RPIC Webinar Series, this webinar will feature Kevin Bates, one of the pioneers of net zero, who will share his approach to net zero development – and how these development projects can generate an attractive return on investment.

Webinar This webinar will be hosted by Zoom HONG KONG