Register Yourself Register Two or More
View Event Attendees
Join ULI District Councils Washington, New York, Philadelphia, and Boston for a conversation with Dr. Andre Perry, Fellow at the Brookings Institution, and author of Know Your Price: Valuing Black Lives and Property in America’s Black Cities. Using both quantitative research and his own life story, Dr. Perry explores the social and economic consequences of systemic racism that have de-valued Black people, their assets, and communities. The estimated $150 billion in lost equity fuels persistent racial wealth disparities and impacts public coffers. Know Your Price establishes a new paradigm for valuing and investing in Black communities with practical solutions for policy makers and city builders.
Dr. Perry illustrates his findings through in-depth studies of six majority-black cities – Washington, DC, Atlanta, New Orleans, Detroit, Birmingham and his own hometown of Wilkinsburg, PA outside of Pittsburgh. Join us for a thought-provoking discussion about how intentional policies and investments can begin to address the legacy of racism, empower communities and foster equity.
Order a copy of Know Your Price: Valuing Black Lives and Property in America’s Black Cities here.
ULI Washington will host small group discussions of Dr. Perry’s research and presentation for DMV registrants on Friday, Nov 13th 12 – 1 PM. Click here to register. 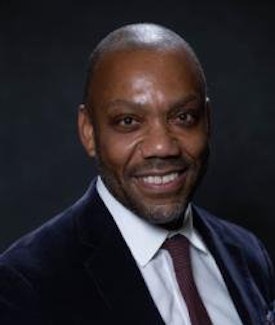 Andre M. Perry is a fellow in the Metropolitan Policy Program at Brookings, a scholar-in-residence at American University, and a columnist for the Hechinger Report. He is the author of the new book Know Your Price: Valuing Black Lives and Property in America’s Black Cities, which is currently available wherever books are sold. A nationally known and respected commentator on race, structural inequality, and education, Perry is a regular contributor to MSNBC and has been published by The New York Times, The Nation, The Washington Post, TheRoot.com and CNN.com. Perry has also made appearances on CNN, PBS, National Public Radio, NBC, and ABC. His research focuses on race and structural inequality, education, and economic inclusion. Perry’s recent scholarship at Brookings has analyzed Black-majority cities and institutions in America, focusing on valuable assets worthy of increased investment. Since the COVID-19 pandemic began, Perry has documented the underlying causes for the outsized number of coronavirus-related deaths in Black communities. His Brookings research has illuminated how certain forms of social distancing historically accelerated economic and social disparities between Black people and the rest of the country. Perry also mapped racial inequities in housing, income, and health to underscore how policy discrimination makes Black Americans more vulnerable to COVID-19. His research has spotlighted the struggles of Black businesses—including artists and art institutions, restaurants, and barbershops and beauty salons—as they await federal relief from COVID-19’s economic impact. In education, he explained how college campus closings put housing-insecure students at risk during the pandemic. He's also written on the unrealized value of teachers’ work that’s been made apparent by COVID-19, and has commented on the potential loss of Black teachers as a result of an impending recession. Prior to his work at Brookings, Perry has been a founding dean, professor, award-winning journalist, and activist in the field of education. In 2015, Perry served on Louisiana Governor-elect John Bel Edwards’ K-12 education transition committee, as well as on New Orleans Mayor-elect Mitch Landrieu’s transition team as its co-chair for education in 2010. In 2013, Perry founded the College of Urban Education at Davenport University in Grand Rapids, Mich. Preceding his stint in Michigan, he was an associate professor of educational leadership at the University of New Orleans and served as CEO of the Capital One-University of New Orleans Charter Network. Perry’s academic writings have concentrated on race, structural inequality, and urban schools. Perry co-authored the Brookings Institution report “The Devaluation of Assets in Black Neighborhoods” and has presented its findings across the country, including to the U.S. House Financial Services Committee. For the tenth anniversary of Hurricane Katrina, Perry co-authored “School by School: The Transformation of New Orleans Public Education” in Resilience and Opportunity: Lessons from the U.S. Gulf Coast after Katrina and Rita, published by Brookings Institution Press. Perry also co-authored "The Transformation of New Orleans Public Schools: Addressing System-Level Problems Without a System," published by the Data Center of New Orleans. He also co-authored a chapter in Between Public and Private: Politics, Governance, and the New Portfolio Models for Urban School Reform published by Harvard Education Press. Along with the Joint Center for Political and Economic Studies, Perry co-authored the report “Place Matters for Health in Orleans Parish: Ensuring Opportunities for Good Health for All.” A native of Pittsburgh, Pa., Perry earned his Ph.D. in education policy and leadership from the University of Maryland College Park.
View in Member Directory Will open in a new window 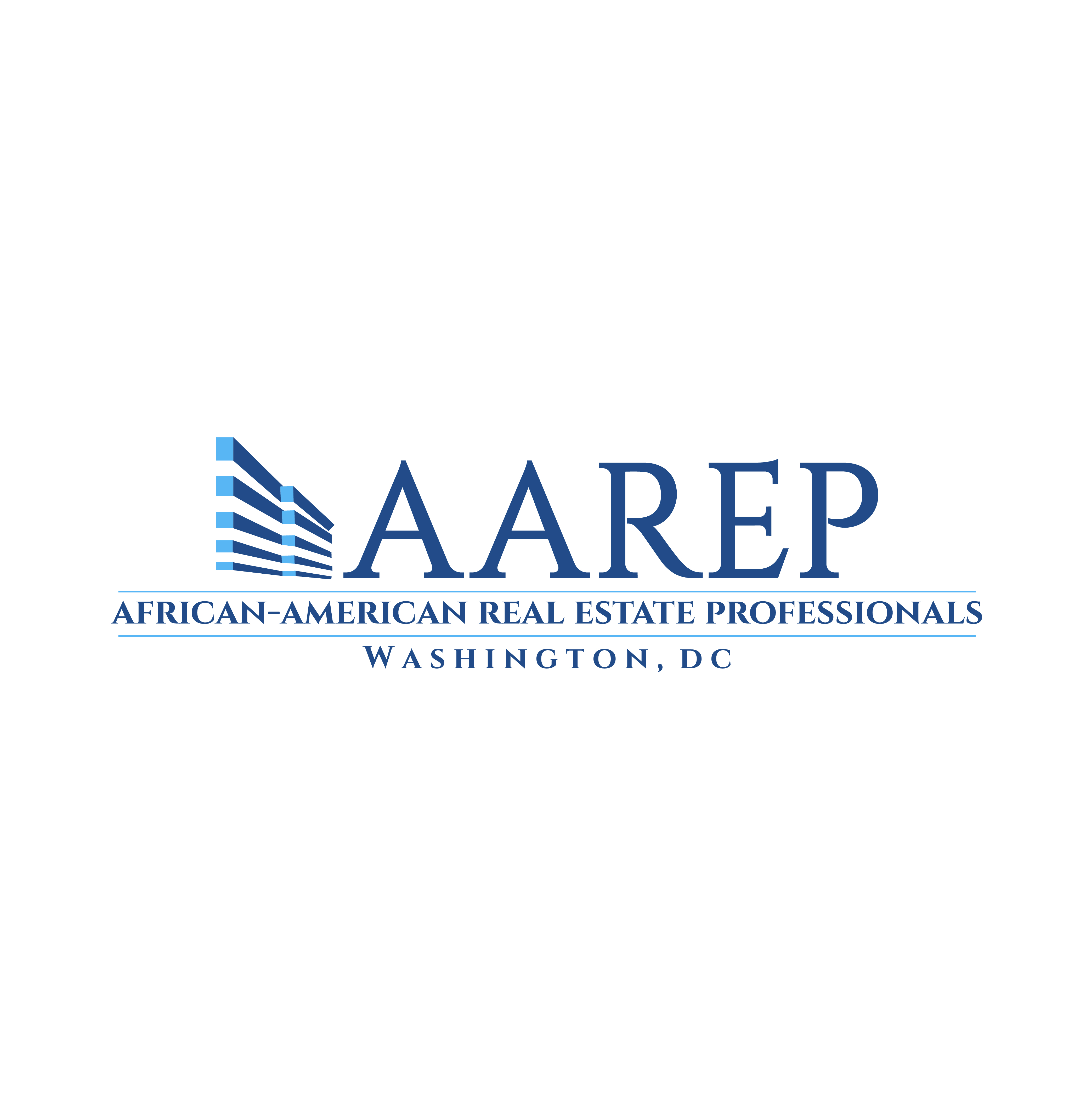